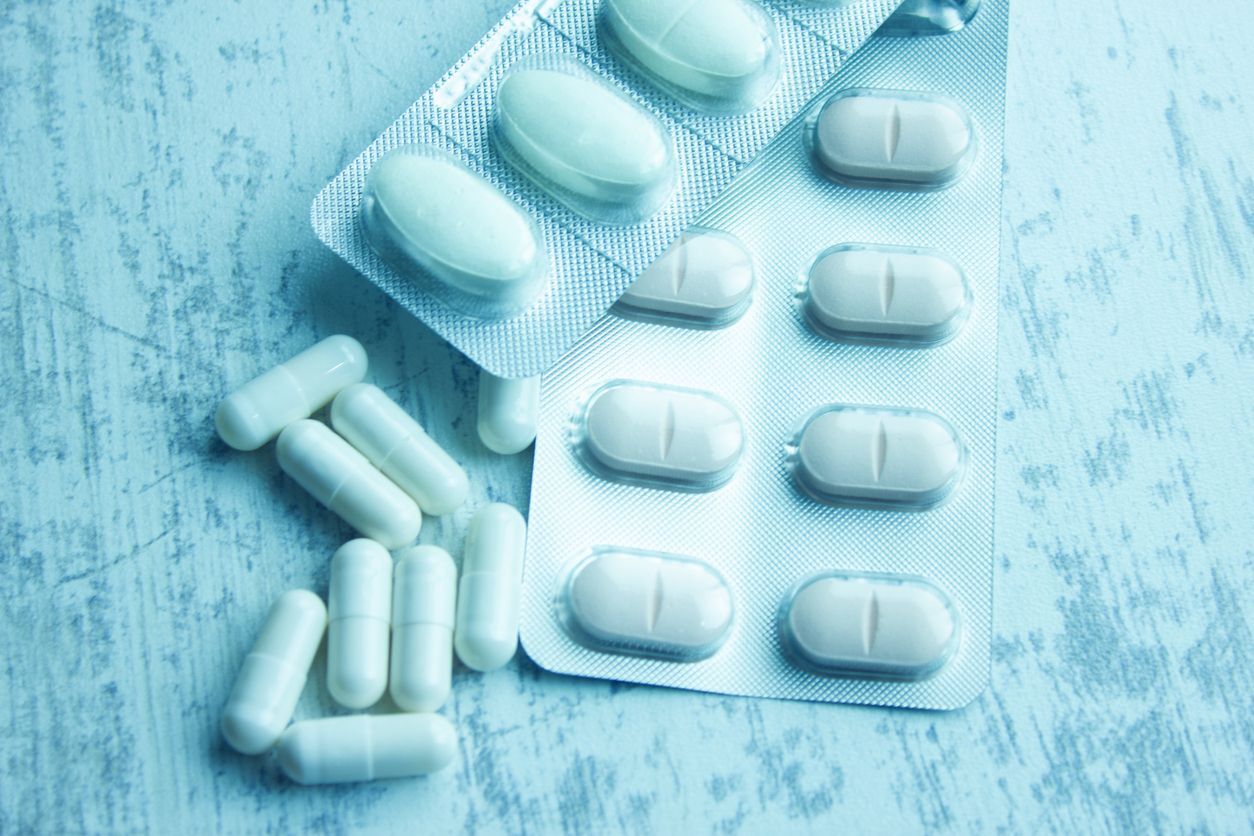 Opioid Use and Prevention

Nearly 50,000 people died from an opioid-involved overdose in 2019.4 One study found that bystanders were present in more than one in three overdoses involving opioids.4 With the right tools, bystanders can act to prevent overdose deaths. Anyone can carry naloxone, give it to someone experiencing an overdose, and potentially save a life.

You Can Save A Life

Recognizing the signs of opioid overdose can save a life. Here are some things to look for:

If you think someone is overdosing:

Naloxone (for overdose reversal) is available at:

Do the Right Thing--the Good Samaritan Law and you

Good Samaritan laws are in place in Nebraska to protect those who are overdosing and anyone assisting them in an emergency from arrest, charges, or a combination of these.

In order to be protected under the Good Samaritan Law, a caller needs to meet three criteria: