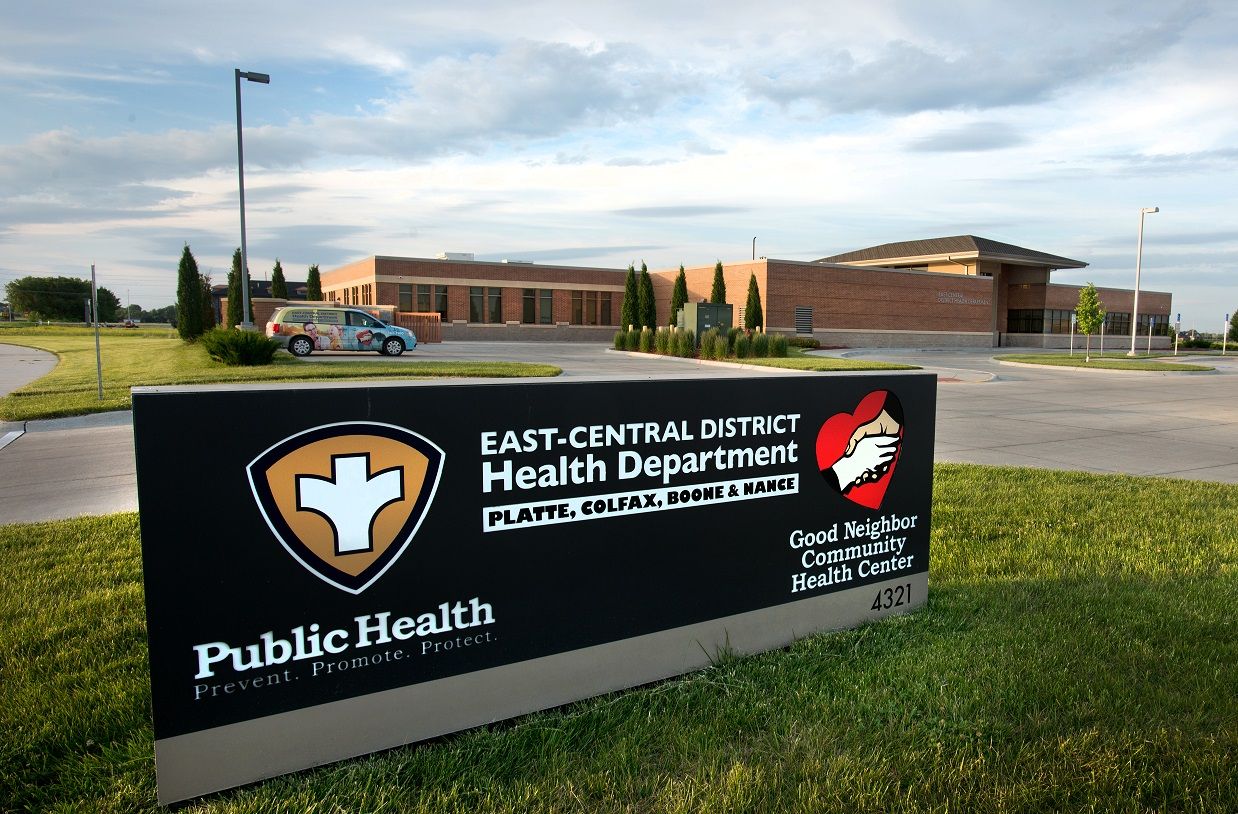 The Mission of East Central District Health Department is to complement community health services in order to make a positive difference in the quality of life to all individuals and families.

Our Vision:  To improve the health and well-being of our community.